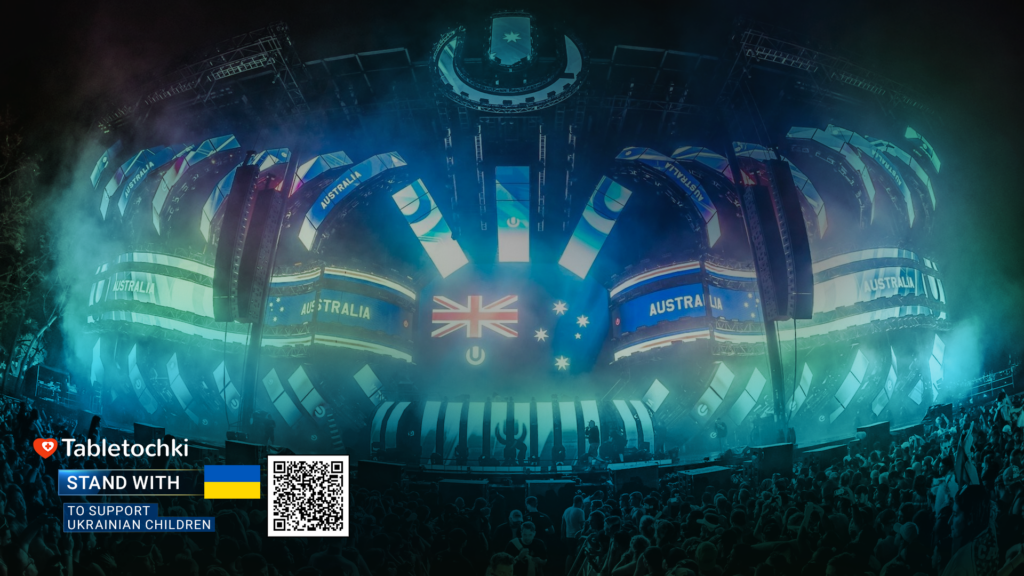 When millions of viewers from around the world tune into Ultra Music Festival’s #ULTRALIVE stream this weekend, they’ll have the opportunity to contribute emergency aid toward Tabletochki Charity Foundation’s youth-focused efforts in Ukraine.