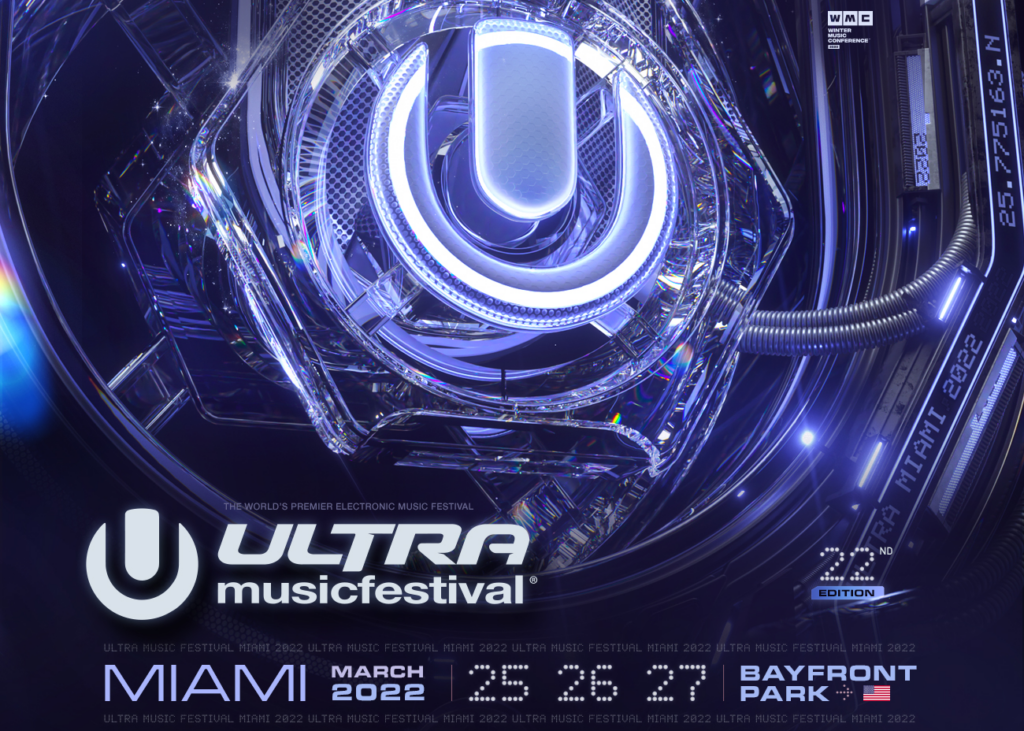 Millions of Ultranauts from around the world will tune into the #ULTRALIVE stream of Ultra Music Festival’s 22nd annual, sold out edition, taking place Friday, March 25 – Sunday, March 27 at Miami’s Bayfront Park.

#ULTRALIVE will feature a plethora of performances from multiple stages throughout the weekend, in addition to exclusive curated content like artist and fan interviews hosted by Andrea Helfrich and Will Best. ULTRA’s RESISTANCE Carl Cox Megastructure will also host its own dedicated stream across all three days, welcoming underground music stalwarts to bask in uninterrupted house and techno tuneage. On Friday, viewers can additionally enjoy a special broadcast of A State of Trance (ASOT)’s Ultra Worldwide Stage takeover, which will celebrate the 10th anniversary of Ultra Music Festival hosting Armin Van Buuren’s iconic radio show. #ULTRALIVE broadcast times below.

The broadcast will be presented by Algorand, the world’s most decentralized, scalable, and secure blockchain infrastructure. From fusing traditional and decentralized finance to accelerating global sustainability and disrupting the creator economy in favor of artists and fans, the Algorand blockchain is already being leveraged by thousands of businesses around the globe to power economic models of the future.

ABOUT ALGORAND
Algorand is building the technology to power the Future of Finance (FutureFi), the convergence of traditional and decentralized models into a unified system that is inclusive, frictionless, and secure. Founded by Turing Award-winning cryptographer Silvio Micali, Algorand developed a blockchain infrastructure that offers the interoperability and capacity to handle the volume of transactions needed for DeFi, financial institutions, and governments to smoothly transition into FutureFi. For more information, visit www.algorand.com.