ULTRA Brasil Tickets are Back On Sale!

Having SOLD OUT an exclusive pre-sale within a matter of hours back in April, ULTRA BRASIL today releases the next round of tickets for its hotly anticipated debut event in Rio de Janeiro later this year.

Famed the world over for producing some of the finest house and techno experiences on the planet, RESISTANCE™ has announced its enormous lineup spanning across the five days of Destination ULTRA – Croatia Music Week. Returning to the Dalmatian coastline for its second annual outing, RESISTANCE™ will see some of the biggest names in the…

Ultra Music Festival has opened it’s Ticket Registration. Registering in advance is the only way to purchase the lowest-cost tickets when they go on sale.

Ultra Ibiza is returning in 2016! Dates and more info have been announced for this must-attend event!

On Saturday, March 19, during the eighteenth annual edition of ULTRA MUSIC FESTIVAL at Bayfront Park, ULTRA Worldwide – the world’s premier and most independent festival brand – announced that ULTRA Brasil will be taking place on October 14-15, 2016, at the stunning Flamengo Park in Rio de Janeiro.

Ultra Music Festival Wraps One of Its Most Successful Years Ever

ULTRA MUSIC FESTIVAL® celebrated its eighteenth edition in style this weekend with another hugely successful production at Bayfront Park in Downtown Miami that was sold out months in advance. The World’s Premier Electronic Music Festival welcomed 165,000 Ultranauts from 87 countries worldwide to witness hundreds of world-class DJs and LIVE acts perform across eight state-of-the-art stages and/or installations. 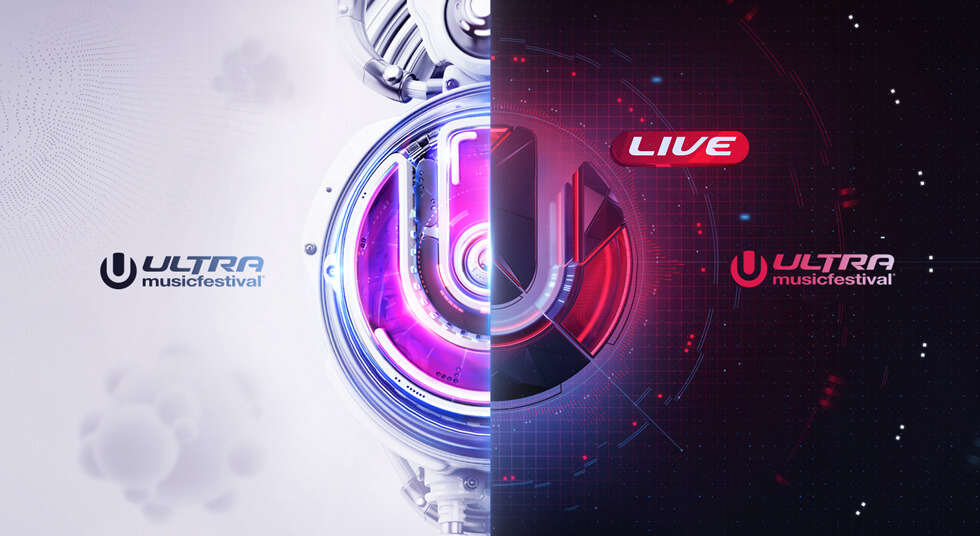 ULTRA MUSIC FESTIVAL, the World’s Premier and most independent electronic music festival brand, is gearing up to deliver a slew of ‘festival firsts’, as it announces its stacked 2016 broadcast strategy.

Ultra Music Festival 2016 will stream all the action, LIVE from UMF TV!

The Carl Cox & Friends Arena is back this year to take over the Megastructure on March 18th and 19th. These two performances will be Carl’s ONLY US Festival appearances all year long! Check out the trailer, and get excited for what’s to come…

The official start to festival season, as marked annually by ULTRA MUSIC FESTIVAL, is just one month away! The most successful independent electronic music festival brand in the world has released Phase Two of its Miami lineup.